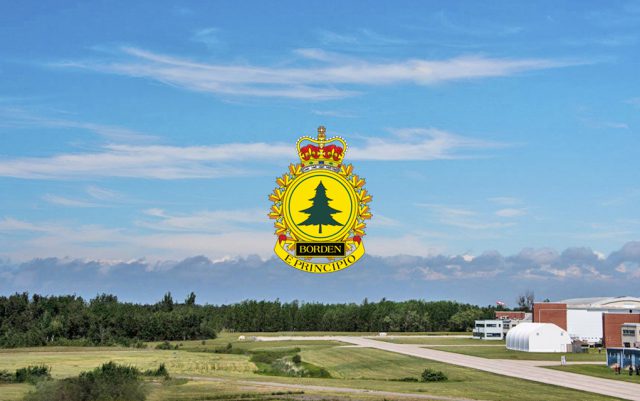 Starting on September 22, until the close of the tactical phase of Ex AD on October 12, residents in communities near the training areas will periodically hear loud blasts and explosions between 7:00 a.m. and 7:00 p.m. Residents may also see military personnel, vehicles, and equipment from the CAF, and soldiers from international militaries who have been invited to take part in this training event.

All of the training scenarios taking place during Exercise ARDENT DEFENDER will be conducted in a manner consistent with the CAF’s focus on safety to protect both the general public and the soldiers taking part in the training. The CAF will also conduct this training in such a way as to minimize impact on the environment.

The purpose of this annual CET exercise is to hone the skills of Canadian and international Explosive Ordnance Disposal and Improvised Explosive Device Defeat (EOD/IEDD) operators. It also aims to strengthen CET interoperability between the Canadian Armed Forces, its Allies, civilian law enforcement and security agencies, and local government agencies.