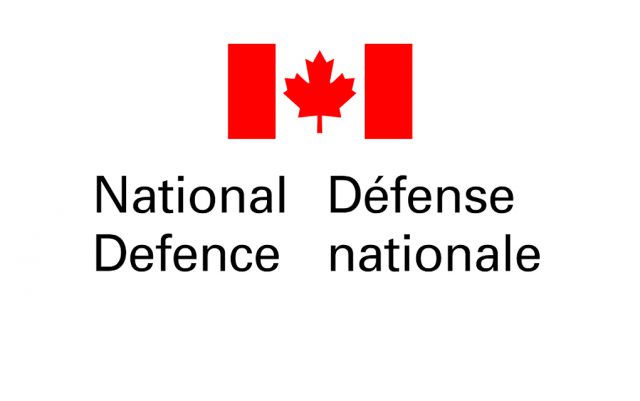 Canadians stand united with the people of Ukraine in the face of the ongoing Russian attacks, and the Government continues to provide the equipment and aid needed by Ukraine during this time. To this end, the Honourable Anita Anand, Minister of National Defence, announced further contributions of military equipment to Ukraine as it fights for its sovereignty, territorial integrity and independence: These contributions include:

Since Sunday, February 27, Canada has also announced that it will supply the following:

In February 2022, the Government delivered approximately $10 million worth of military equipment – lethal and non-lethal – to Ukraine, which included surveillance and detection equipment, personal carriage and load carriage equipment, machine guns, pistols, carbines, 1.5 million rounds of ammunition and more. The additional military equipment announced since Sunday, February 27 will be flown from Canada to an Allied neighbouring country as soon as possible, from which final delivery to Ukraine will be coordinated.

“In the face of Russian aggression, Canada is continuing to step up its military support for Ukraine. To that end, the Canadian Armed Forces and the Department of National Defence are working hard to deliver these new tranches of military equipment as quickly as possible. We will leave no stone unturned as we support Ukraine in the hours, days and weeks to come.”

“Canada is proud to support Ukraine and its people as they fight for freedom, for the right to choose their own future. We are inspired by their courage and will continue to work with our allies to impose severe costs to the Russian regime for their illegal invasion of Ukraine.”