The competition format was based on bodyweight rather than how much weight was lifted, measuring instead the strongest pound-for-pound lifter. The event raised $380 towards ongoing fundraising efforts.

Congratulations to the winners! 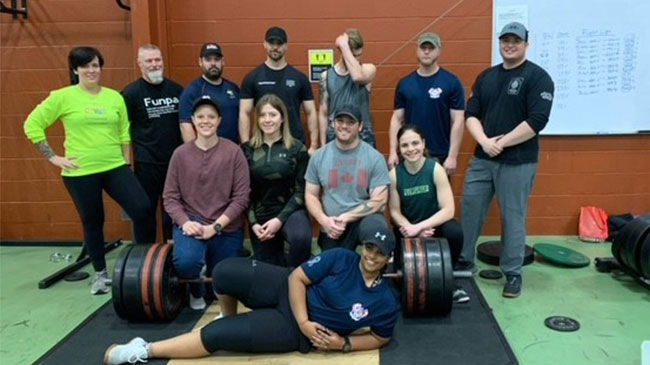