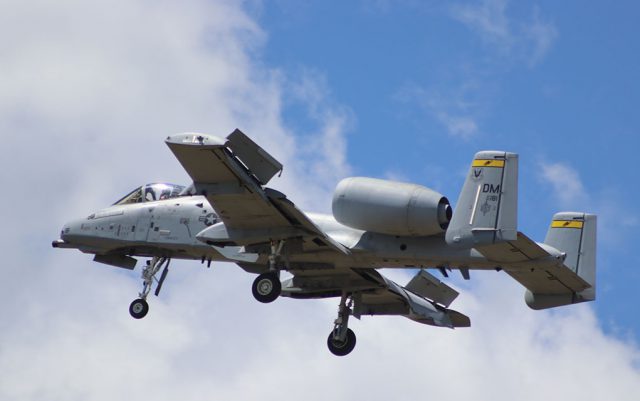 Food donations in exchange for parking at the 2022 Borden Canadian Armed Forces Day & Air Show, presented by BMO couldn’t have come at a better time for the community.

The record turnout at the Air Show helped the food drive collect nearly 4,000 lbs of non-perishable food donations, which will help feed approximately 400 families in Barrie and the surrounding area in communities without a local food bank of their own. CFB Borden Commander, Colonel Daniel Rivière, said he was pleased to see the attendees of the event come together in support of the community.

“At the end of the day, our role is to support Canadians,” said CFB Borden Commander, Colonel Daniel Rivière, who was at the food bank for the donation, along with Base Chief, Chief Petty Officer 1st Class Robert Wilcox. “We serve Canadians in many ways. So yes, we can assist Canadians [who] are going through a hard time because of floods, because of fire, but this type of concrete contribution to the community is totally in line with our raison d’être, which is to serve and protect Canadians.”

Rising food, housing, fuel, and transportation costs, as well as job loss as the pandemic continues, have contributed to a 50 per cent rise in need over the last several months, but the Barrie Food Bank has seen a significant decline in donations.

As many as 20,000 clients are projected this year at the Barrie Food Bank. According to Ward, though they typically spend very little, this year they are budgeting to spend more than $1 million to meet the demand, funded entirely through donations.

“Everyone’s feeling it,” said Ward. “And it’s not just the homeless, the destitute. There are working families that just aren’t able to make ends meet that are coming to see us. And we’re happy that they are, because unfortunately statistics show that of the people [who] are experiencing food insecurity and need support of a food bank, only about 20 per cent will actually come here.”

“This is a constant emergency,” said Col Rivière. “So being able to do something about helping those in need, it feels so great.”