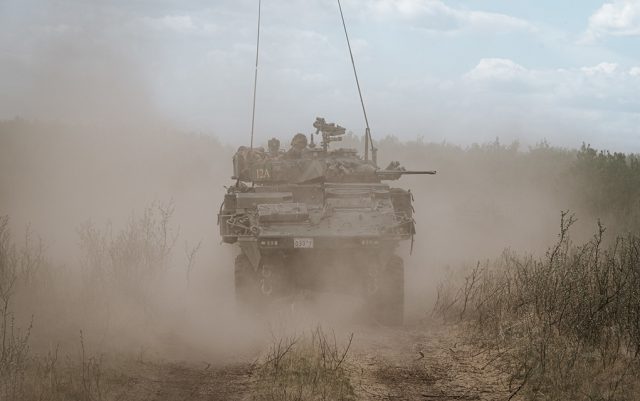 Residents in the vicinity of Barrie, Ontario are advised that personnel from the Canadian Special Operations Forces Command will be conducting training in the area from 2 to 8 June, 2022. Residents may notice CC-130 Hercules aircraft and military vehicles, uniformed military personnel with weapons and hear noises associated with flying aircraft, explosives and personal weapons.

All efforts are being made to minimize disruption. The Canadian Special Operations Forces Command is extremely thankful for the support and understanding of the communities within which it conducts valuable training such as this in order to remain operationally focused and able to serve the national interest.