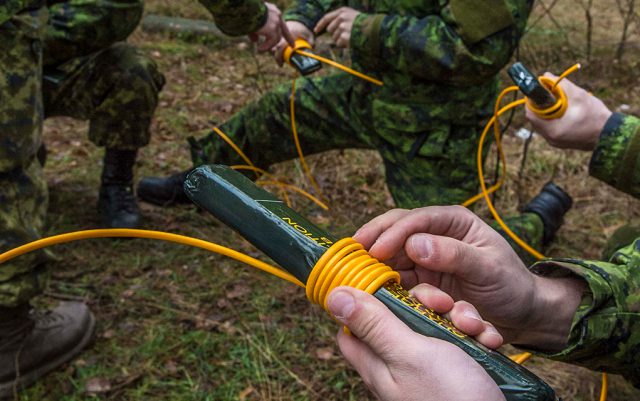 Soldiers from the Canadian Forces Ammunition Depot Angus will be conducting controlled detonations at CFB Borden, from April 11 to April 12, 2022.

At no time will these activities pose a risk to the local population or infrastructure. Rigorous safety standards that govern the use of controlled detonations are in place and will be strictly observed. Up to 20 controlled detonations will take place daily, between the hours of approximately 8 a.m. to 5 p.m.

The Canadian Armed Forces (CAF) employs a wide range of ammunition on ranges across Canada. Ammunition Technicians assist in the safe and expedient disposal of any misfired, dud or obsolete ammunition in Canada or on deployed operations overseas.